Now let’s watch him when he was a little younger

It’s not clear that Sesame Street’s animal is based on summer Terry Bozzio. But I’m okay believing he is.

Let’s watch Terry as a youth. He’s in there, I promise, it’s just he’s in there with other greats. 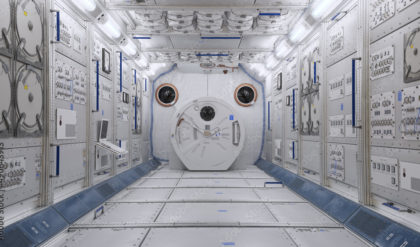 Guttenberg Sliders and Galleries for WordPress 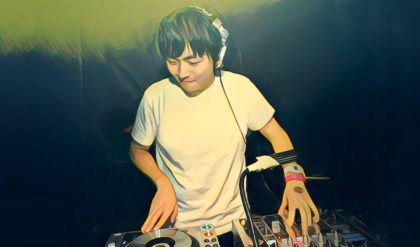 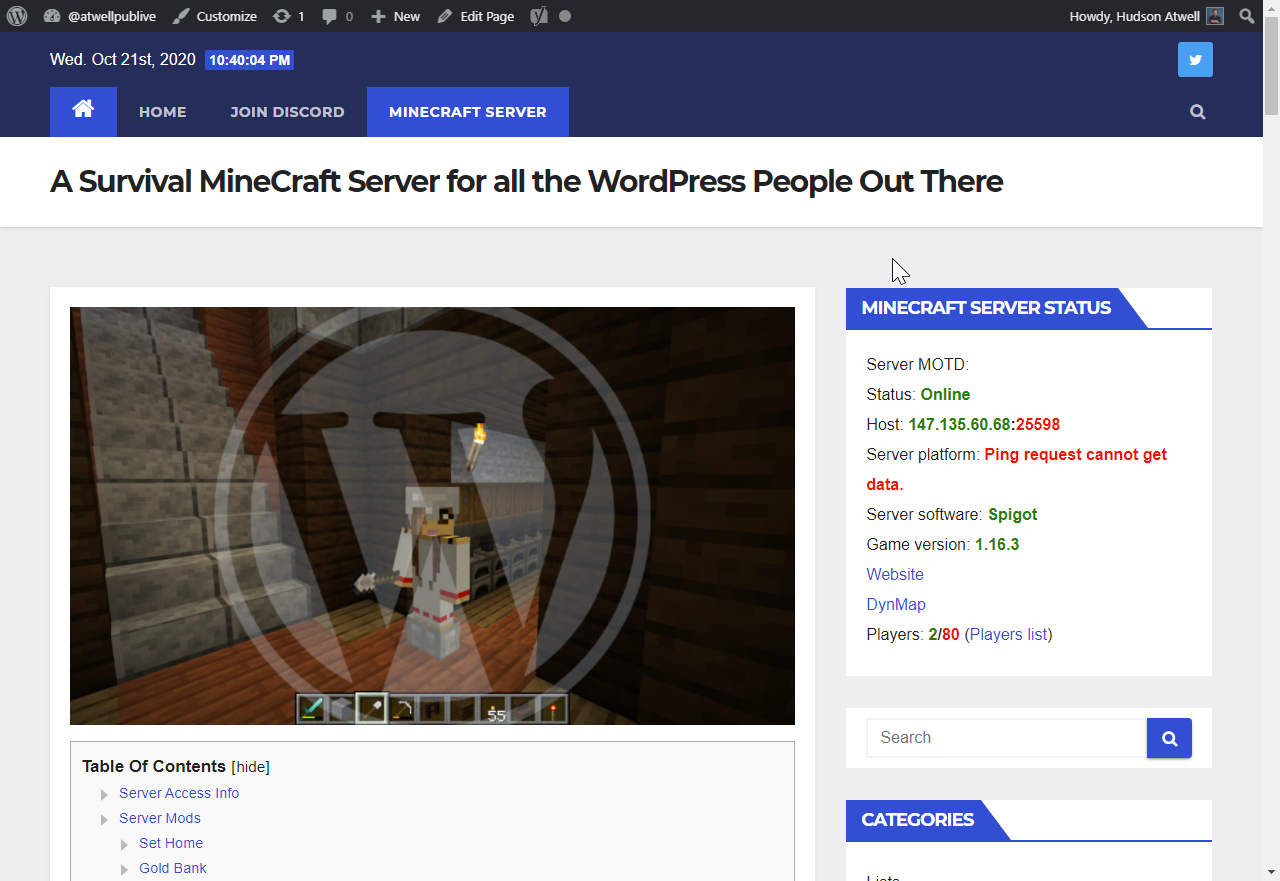 Minecraft Plugins for WordPress: a 2020 outlook. 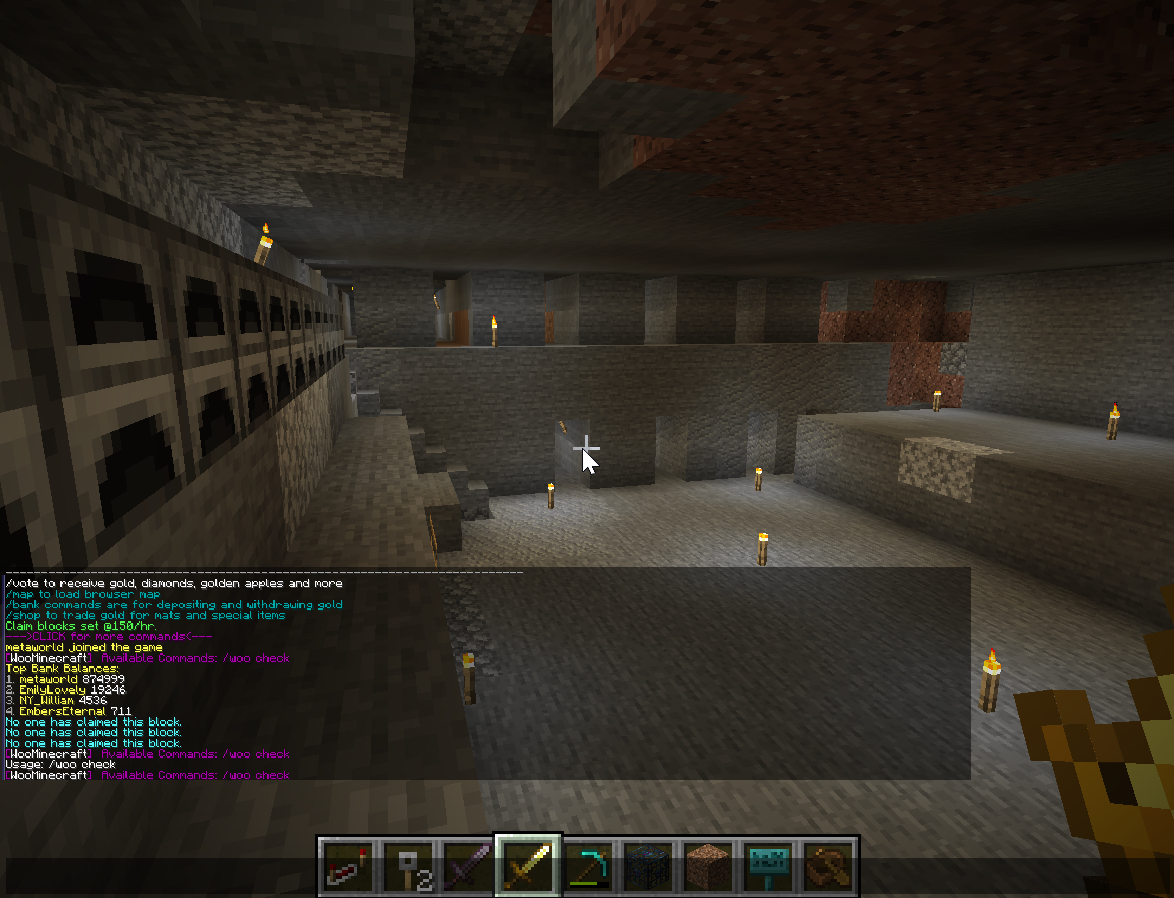 Minecraft Server – A list of spigot mods with journal entries