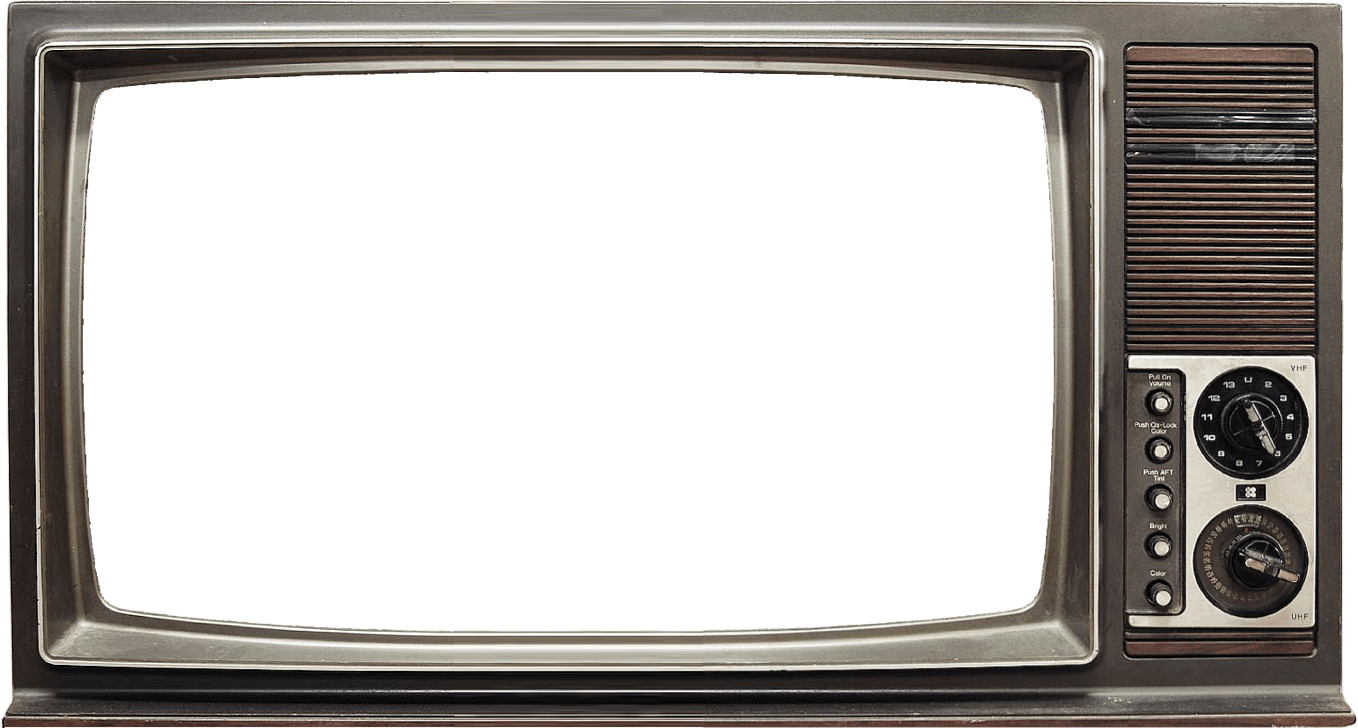 Pablo Arellano is a Mexican composer, director and writer, who specializes in the movie industry for more than 15 years. Mr. Arellano studied music at the New England Conservatory in Boston and early in his career he discovered that the entertainment industry was his passion. Mr. Arellano has taken his gifted talents into many leading directors roll with 8 hit movies, (Art house Factory Production currently available in 10 countries and 5 languages: 2012 - Prophecies from the heart, 2012 - A new consciousness, The Infinite wisdom of love, The Big Bang within you, The Infinite mind, Francesco's Heaven, Mayan Secret and Path of Joy).

I hope you're enjoying my liked YouTube videos! They're semi-powered by a plugin I built called Import Liked YouTube Videos. Use the next button to go the the next random video. I hope you find some interesting tracks. Always remember to come back here for something new when you need it : )